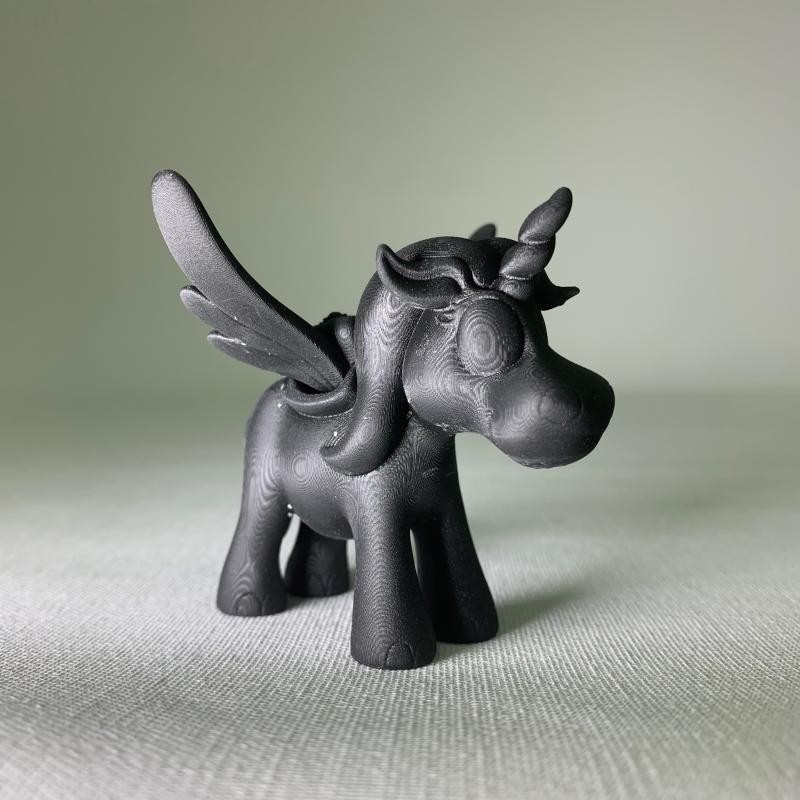 Carbon, as seen on The Apprentice

In the third episode of the BBC series The Apprentice, candidates were asked to create a toy for six to eight-year-olds and also make an online video to promote their brand.

If you were watching, you would have seen our Carbon built unicorn, Sparkle Star! We used the Carbon due to its super fast build time in the single part PR25 material. We were able to build five of the little chaps in an hour and forty five minutes, crucial for the quick turn over involved in the task.

They were then delivered to the Triclops Studio for finishing.

To see if Sparkle Star beat Tommy the Turtle, you could catch up on iPlayer.

Find out more about Carbon and the materials we can use here: https://www.compfab.co.uk/services/carbon-3d-printing